In the wake of the financial meltdown in 2008, there were many who claimed it had been inevitable, that “no one saw it coming,” and that subprime borrowers were to blame. This accessible, thoroughly researched book is Jennifer Taub’s response to such unfounded claims. Drawing on wide-ranging experience as a corporate lawyer, investment firm counsel, and scholar of business law and financial market regulation, Taub chronicles how government officials helped bankers inflate the toxic mortgage backed housing bubble, then after the bubble burst ignored the plight of millions of homeowners suddenly facing foreclosure.

Focusing new light on the similarities between the Savings and Loan debacle of the 1980s and the Financial Crisis in 2008, Taub reveals that in both cases the same reckless banks, operating under different names, failed again, while the same lax regulators overlooked fraud and abuse. Furthermore, in 2014, as the legal problems plaguing JPMorgan Chase demonstrate, the situation is essentially unchanged. The author asserts that the 2008 Crisis was not just similar to the S&L scandal, it was a severe relapse of the same underlying disease. And despite modest regulatory reforms, the disease remains uncured: top banks remain too big to manage, too big to regulate, and too big to fail.

It is with great honor and trepidation that I endeavor to carry forward Kathleen Brickey’s work, beginning with this sixth edition. Brickey was a pioneer in the field of corporate and white collar criminal law. Beginning in 1984 with her multi-volume treatise “Corporate Criminal Liability,” she cleared a path for many scholars to follow. One of her most generous contributions is this casebook. 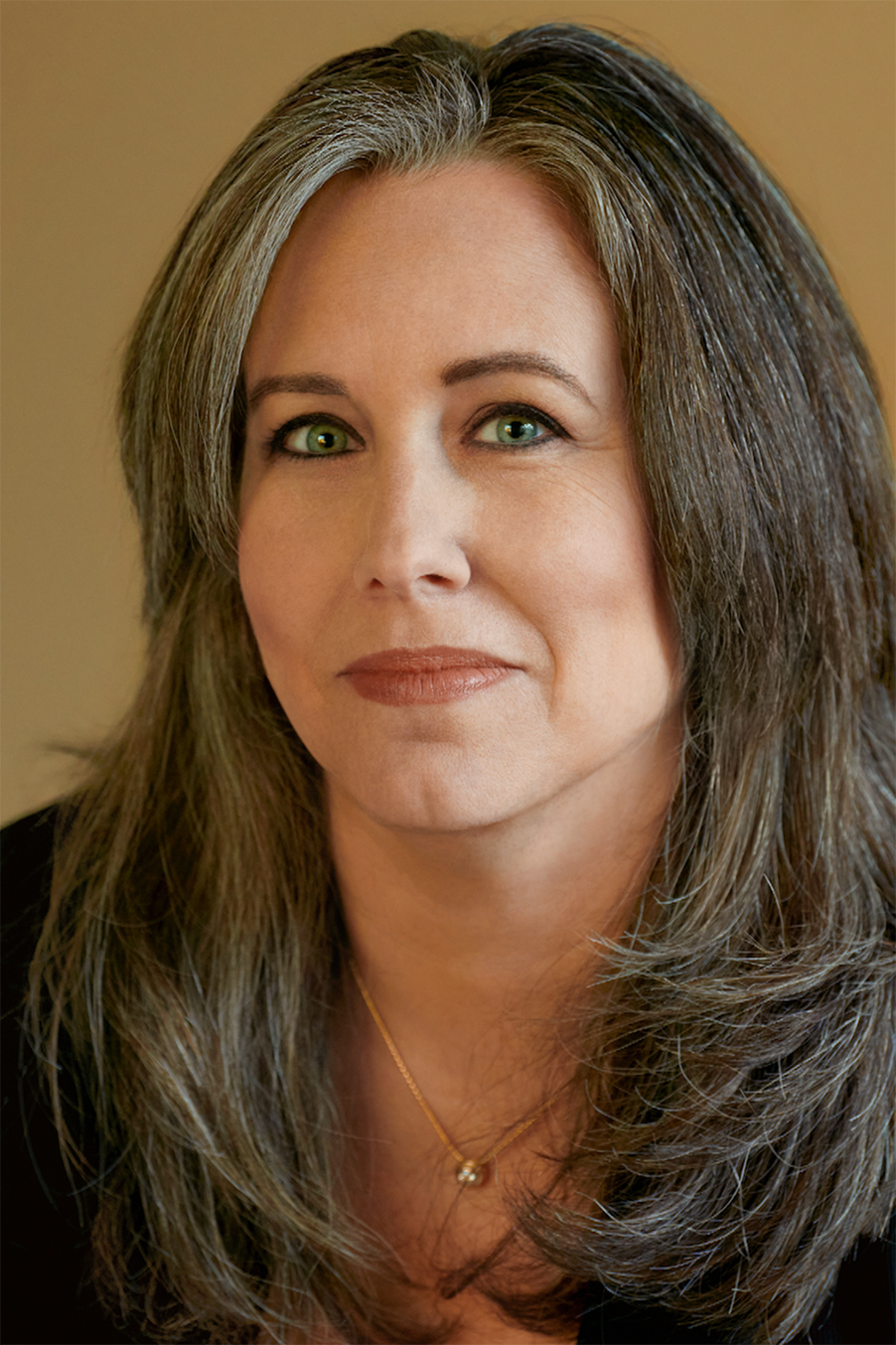 Jennifer Taub is a legal scholar and advocate whose writing focuses on “follow the money” matters— promoting transparency and opposing corruption. She has testified as a banking law expert before Congress and has appeared on MSNBC’s Morning Joe and CNN’s Newsroom.
Taub was the Bruce W. Nichols Visiting Professor of Law in fall 2019 at Harvard Law School and is now a professor of law at the Western New England University School of Law. A former associate general counsel at Fidelity Investments, she is a graduate of Yale College and Harvard Law School.
Photo credit: Jill Greenberg
READ MORE

Q&A on Other People’s Houses

Do the conditions that caused the financial crisis persist? Could this happen again?

Unfortunately, yes. In 2009 Fed Chairman Ben Bernanke defended the multi-trillion dollar bailouts, explaining “it wasn’t to help the big firms that we intervened…when the elephant falls down, all the grass gets crushed as well.” Today, the elephants are larger than ever and the grass is still crushed. The top banks are bigger and still borrow excessively in the shortterm and overnight markets leaving them vulnerable to runs. But, let’s be clear. For most Americans, it’s not a question of when the next crisis will hit, but when this one will end.

Why another book about the financial crisis? What’s new here?

I wrote Other People’s Houses because I wanted to tell the story of the crisis from the perspective of homeowners. Many books about the crisis speak in broad concepts or they dramatize the crisis exclusively from the vantage point of bank executives and high-level government officials. Homeowners that are included can appear randomly selected, like stock characters. As a fresh approach, the central narrative thread of Other People’s Houses is the Nobelman v. American Savings Bank decision. This Supreme Court case still prevents families from saving their homes through bankruptcy. My book uncovers the back stories of the associated homeowners, bankers and regulators and traces them forward from the Savings and Loan debacle, through the toxic-mortgagebacked financial crisis, to the JPMorgan Chase $6 billion London Whale trading losses and associated legal troubles.

Praise for Other People’s Houses

“Demonstrating an academic’s rigor and a style that is accessible to all, Taub takes us through decades of bad housing policy by bringing to life the greedy bankers and indifferent regulators who seem to keep bringing our financial system to its knees. Other People’s Houses makes a relentless case for the need to level the playing field for Main Street homeowners and the consequences for our failure to do so. A must-read for anyone seeking to understand the causes of the last financial crisis and why we may very well be heading towards another.”

“By unearthing the personal stories of homeowners, bankers, and regulators, Jennifer Taub shows that our recent financial crisis was no accident—it resulted from decades of government policies that bailed out banks and their wealthy executives while turning a blind eye to ordinary people.”

“No matter how much you think you know about recent financial debacles, you will make some astonishing discoveries in Other People’s Houses. This is first-rate financial history.”

“A page-turner that reads like a Michael Lewis financial thriller, this bracing account of the roots of financial crises debunks stubborn myths with insight that would make Louis Brandeis proud.”

“Taub argues persuasively how the seeds for the 2008 financial crisis were sown back in the 1980s as deregulation paved the way for the S&L debacle. But that was only an appetiser for even greater calamity later.”

“Meticulously argued and guaranteed to raise the blood pressure of the average American taxpayer.”

“Over the years I’ve read a tall stack of books about the financial crisis. Other People’s Houses by Vermont Law School professor Jennifer Taub, provides the clearest, beginning-to-end explanation I’ve seen of what went wrong. And Taub’s beginning is a surprise: A 1993 Supreme Court decision about how bankruptcy law applies to mortgages.”

“Taub’s cogently written, accusatory work will interest a wide readership. She highlights the negative treatment of homeowners compared to banks and places over three decades of mortgage lending since the 1980s savings and loan (S&L) crisis in sharp perspective.”

“Taub does an excellent job retelling and reframing a reasonably well-known story to make it fresh and interesting, and makes a strong case tying the 2008 crisis to the 1980s deregulation. . .All in all, this is a very good book on the housing bubble. . . Highly recommended.”

“Brilliant account of the housing crisis and its lingering impact. I have read many books about the financial crisis, and Taub’s is one of the best. What’s really remarkable about this account is that it shows exactly how practices that were widely proscribed as criminal in the 1980s and 90s were rebranded or tinkered with in various ways to create similar, often strikingly similar, replicas of older scams.”

“A compelling narrative that keeps the reader’s attention from cover to cover.  .  .She pulls no punches as both Democrats and Republicans alike are implicated in Wall Street’s policy agenda. . .It is a must read for anyone interested in understanding and reforming our broken financial system.”