Other People’s Houses provides the clearest explanation yet of how the Financial Crisis of 2008 developed and why it could happen again.

"A must-read for anyone seeking to understand the causes of the last financial crisis and why we may very well be heading towards another."

"By unearthing the personal stories of homeowners, bankers, and regulators, Jennifer Taub shows that our recent financial crisis was no accident"

"This is first-rate financial history."

"A page-turner that reads like a Michael Lewis financial thriller, this bracing account of the roots of financial crises debunks stubborn myths with insight that would make Louis Brandeis proud."

"Taub argues persuasively how the seeds for the 2008 financial crisis were sown back in the 1980s as deregulation paved the way for the S&L debacle. But that was only an appetiser for even greater calamity later."

"Meticulously argued and guaranteed to raise the blood pressure of the average American taxpayer."

"Over the years I’ve read a tall stack of books about the financial crisis. Other People’s Houses, by Vermont Law School professor Jennifer Taub, provides the clearest, beginning-to-end explanation I’ve seen of what went wrong."

"Highly recommended. . .Taub does an excellent job retelling and reframing a reasonably well-known story to make it fresh and interesting, and makes a strong case tying the 2008 crisis to the 1980s deregulation."

"Brilliant account of the housing crisis and its lingering impact."

"A compelling narrative that keeps the reader's attention from cover to cover . . .It is a must read for anyone interested in understanding and reforming our broken financial system." 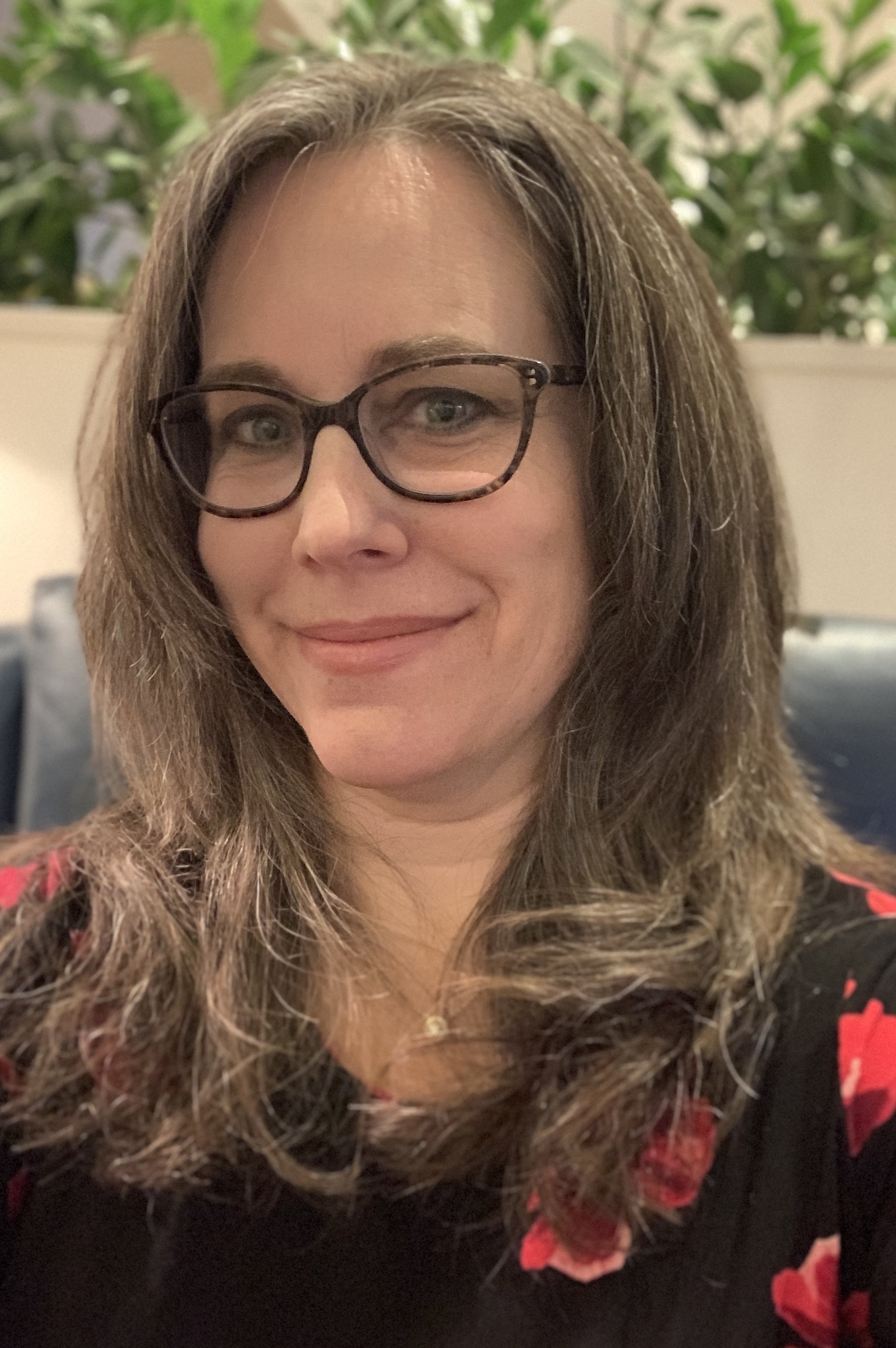 Jennifer Taub is the author of the financial crisis book “Other People’s Houses: How Decades of Bailouts, Captive Regulators and Toxic Bankers Made Home Mortgages a Thrilling Business” and co-author of the “Corporate and White Collar Crime” casebook. Formerly an Associate General Counsel at Fidelity Investments, she is an expert on the Financial Crisis of 2008, and is a frequent commentator on white collar crime, corporate governance and financial reform matters. Taub is a graduate of Harvard Law School and Yale College. Taub is a law professor and advocate. She teaches courses in Contracts, Corporations, Securities Regulation, and White Collar Crime.
READ MORE

A blog on business law, politics, and white collar crime

Barr’s conclusions are not credible

Pleased to be included in this roundup including Professor Laurence Tribe, Mimi Rocah, Neal Katyal, Kathleen Clark, Jill Wine-Banks and more published by Politico on Sunday, March 24, within just hours of the release of Attorney General William Barr’s letter purporting to summarize the Mueller Report. We were each asked, “Has the President Been Exonerated?”

‘Barr’s conclusions are not credible’
Jennifer Taub is a professor of law at Vermont Law School.
The president has not been exonerated by special counsel Mueller. And, that is what matters. Quite significantly, when addressing the obstruction of justice investigation, the special counsel did not, in the attorney general’s words, “draw a conclusion—one way or another—as to whether the examined conduct constituted obstruction.” Barr also directly quoted Mueller, writing, “The Special Counsel states ‘while this report does not conclude that the president committed a crime, it also does not exonerate him.’” Instead of leaving that finding as is, perhaps as a roadmap or referral by Mueller to Congress, Barr took it upon himself to make the determination on obstruction. While he was free to make that choice, it did not belong in this letter purporting to summarize the Mueller report. That conclusion is not, and should not be, treated as part of Mueller’s report. In short, Barr’s conclusions are not credible. Remember, Barr lobbied for his job in the Trump administration in 2018 by submitting an unsolicited, 20-page legal memo on why the president had not obstructed justice. The fix was in when Trump replaced his first attorney general, Jeff Sessions, with Matt Whitaker (in an acting capacity) and then Barr. This is a sad day for the rule of law. Furthermore, the president has not been exonerated by any of the other prosecutors who are examining his conduct in connection with hush money payments made in violation of federal election law or related to his inaugural campaign.